Our greatest passion, anywhere in the world 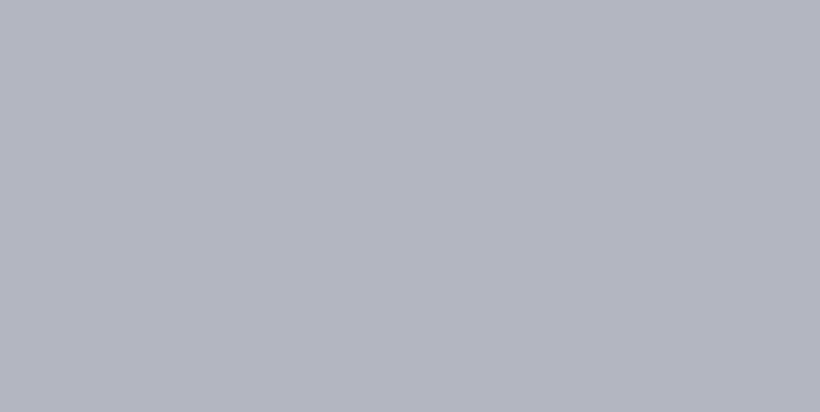 Almost two decades ago, in January 2002, Argentina was, once again, going through challenging and chaotic times.

Oscar didn’t give it a second thought. He grabbed the only suitcase he had at that time, dusted it, and decided to make his way to Ezeiza International Airport. His dreams and plans for the upcoming adventure were a lot heavier than his 23-kilogram baggage allowance. He didn’t need a lot more anyway because he was carrying one of his most beloved treasures: the Boca Juniors jersey one of his friends had managed to get from former player Sergio Martínez after a match Boca once played against Buenos Aires-based San Lorenzo de Almagro.

Years went by and Boca Juniors never ceased to rule his life. An ocean apart, being in Paris and in a different time zone, he managed to follow and watch every single match. His love for Boca even helped him meet and befriend other fans. He embraced both wins and losses. He celebrated and suffered. It felt like being in La Boca neighbourhood all over again but within walking distance of the Arc de Triomphe. In time, he became a Xeneize Ambassador spreading and sharing his passion with friends and strangers alike.

Oscar’s story gives us just a glimpse of how the incalculable passion for Boca Juniors keeps growing across borders. And it was precisely after learning about his experience that a group of board members and employees decided to shape a brand new project: Boca Consulates.

So, what is it about? Following the premise #BocaGoesGlobal, the kick-off will be twofold. As Consulates are launched, a new International Membership category will be created. Pre-enrollment applications can be sent here: click.

Boca Consulates, an innovative proposal worldwide, will be constituted by international members and fans who live outside Argentina and whose membership will be officially issued by Boca. Consulates will aim at gathering Boca fans who live in different cities around the world while offering activities and direct institutional contact with the Club as embassies do for countries.

“Every single Boca fan who lives abroad craves for our traditions, games, and meetings with friends. Our objective, our dream, is to help those fans bring back at least part of all those memories,” claimed Martín Montero, whose team is in charge of the project.

Likewise, Carlos Colombo, who leads the Department for Home and Foreign Members, highlights the importance of building new communities whose members are brought together following their love for Boca: “Many of the fans we have already reached explained that it would be great if Boca could help them to get in contact with other fans in their regions to share experiences, memories and watch matches together. No matter how far they are, their feelings for Boca are strong and it is our responsibility to involve and empower them to promote all social, cultural and sports activities carried out in the Club.”

Who is entitled to become a Boca Consul, then? Well, any committed International Member who is willing to gather other members in their region and who can provide the necessary premises, upon approval, for the meetings to take place. Their mission will be to broaden and strengthen the Xeneize community in their city. The appointed Consul will be in direct contact with the Club and will be in charge of all actions, events and meetings to be carried out at the Consulate.

There will be several benefits for Boca Consulates. They will have exclusive domain over their assigned territory, they will be granted special conditions to purchase official merchandising as well as match tickets for their listed members. The Consulate will also manage expansion opportunities to promote the Boca Juniors brand. There is a clear challenge ahead: “We aim at one million Xeneizes worldwide to become the club with the largest number of international members and we will work hard for each one of them to become key players in helping Boca Juniors grow bigger and bigger”, ensures Daniel Ivoskus, who is also part of this international project.

The idea is to reach and go beyond football: “We want each Consulate to foster our identity through all sports and to promote deep respect for our core values and foundations as Boca Juniors”, added Montero.

Some days ago, Jorge Amor Ameal, Boca Juniors chairman, placed the cornerstone of the project on a Zoom meeting with members who live in more than 26 countries and several board members. “International members must gain prominence in the operation and administration of our Club,” concluded Ameal.

Boca Consulates will therefore have one clear and important mission: to continue spreading the passion and love for Boca Juniors across borders.-